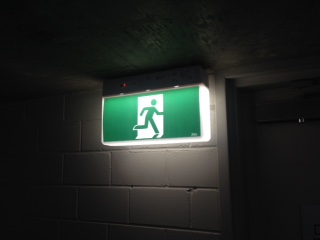 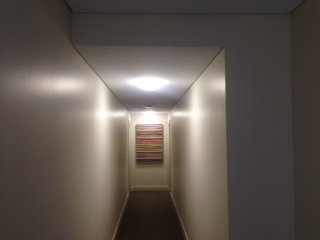 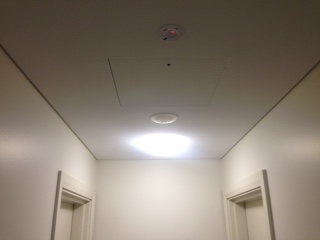 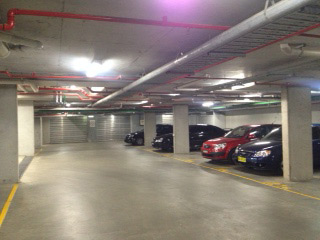 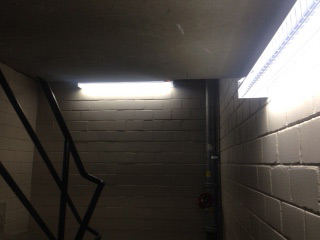 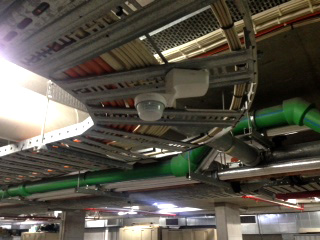 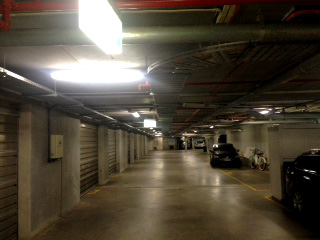 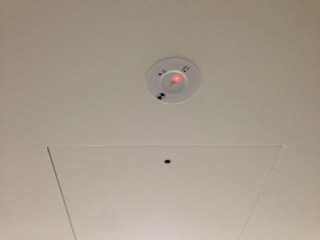 Like most blocks of units, Joynton Avenue has Common Area, Basement, and Fire Stair lighting that operates 24 hours a day, all year round. The cost is shared by the residents of the block.

To reduce energy bills, the residents removed tubes from the lights. This meant that the building was under-lit: a safety and a security issue.

In the process, we discovered more than 40% of the wiring inside the oysters was badly burned by heat. In our experience, this meant that a fire was inevitable in the future.

Equivalencies are based on rates provided on the Greenhouse Gas Equivalencies calculator produced by the Environmental Protection Agency (US).

On completion and after the recycling of all tubes and metal fittings, an environmental saving certificate is presented to the customer outlining their contribution to a cleaner environment.